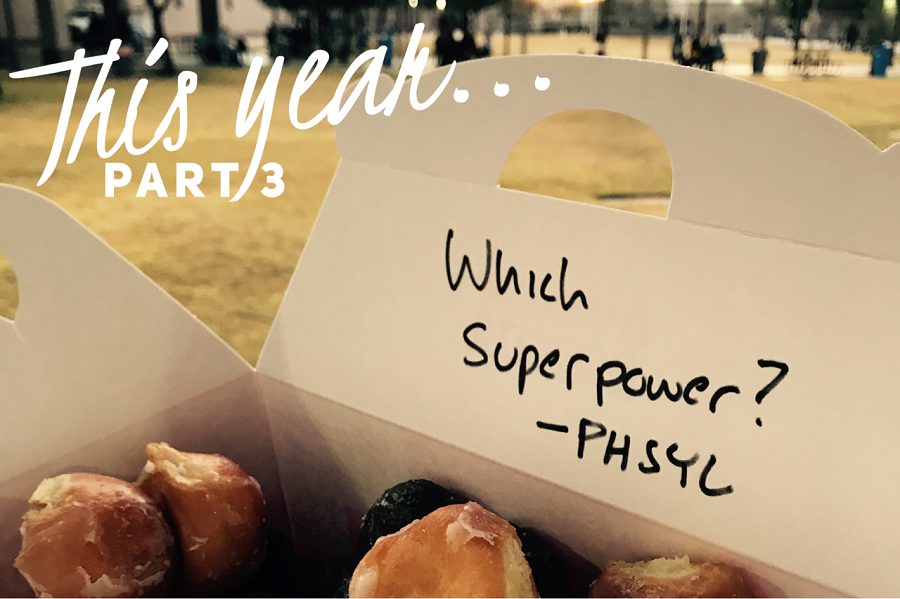 I learned… Two trends for stronger clubs in our region

Earlier this year I was called into a difficult meeting. A team of us had to decide how many weekend camp weekends we were going to commit to contractually for the next few years. Unfortunately, our discussion concluded that we needed to drop one weekend in the future because the outlook and trajectory of our camping numbers couldn’t support the number of weekends we used in the past.

Following the meeting, a few of us banded together over several months to do a deep dive on camp numbers. I’ll spare you the details, but I want to share two of our primary conclusions.

First, we found that larger club teams tended to be stronger than small teams.

More specifically, teams of 6-10 leaders (adult and junior leaders added together) were much stronger than small teams (these teams usually were 2-4 leaders). More surprising, the larger teams had a much stronger kid-to-leader ratio – in other words, leaders on bigger teams were involved with more students per leader and overall.

In response to this information I made two decisions in my area this semester. I consolidated one of my clubs that only had three leaders into another club. This club had struggled for the last couple years despite the valiant efforts of the three leaders. There were tears when we announced this to the students but, honestly, the leaders and key students were relieved and refreshed (they were all worn out from trying so hard to make it all work). The other step I took was to hold back on opening a new club we had in the works. We are still working this out, but previously I would have jumped in and started it since we had 2-3 leaders ready to go. We are praying for and waiting for more leaders now before we begin.

Second, we found that stronger clubs tended to have senior leaders who are strong organizers.

This probably isn’t a shocker – team leaders have to organize things and organization involves a lot of details. An interesting related finding was that strong club senior leaders were typically not the strongest “kid” leader. In other words, they tended to be known more as a strong organizer than a “kid-magnet.” The number one role in our senior leader job description is to be a “model leader,” meaning that senior leaders are consistent and effective at contact work, club, etc. But, consistency and faithfulness do not always mean that you excel at these things. To speak personally, on almost every club I have ever been on, I have never been the strongest “kid-magnet.” Early-on that bothered me. I got over that quickly. But, to get back to my point, stronger clubs typically did not have the strongest kid-leader as the senior leader.

As it turned out, in the club I described above, the one I consolidated into another club, the senior leader is an absolute kid-magnet – totally amazing at that. What was missing was organization. That dynamic combined with the low number of leaders made my decision easier. This leader is gonna crush it on the new team which is led by a strong organizer.

Let me be clear – I’m not trying to be prescriptive, there are so many other circumstances that led me to these steps this year, but I want to share these details for those who are interested and you can discern how my steps may or may not be useful for your own ministries.

The sky isn’t falling. But, I think a lot of us know that there are some challenges with club. I’ll share two.

First, I find that kids in my community are less interested in a weekly song/game/skit/talk than they used to be. I hope your community is different – I think club is a blast – but, I have actively been exploring adjustments to the club model. I don’t have any best-practices to share but I am open to ideas if you have them.

Second, and more importantly, club can be a time and relational black hole. What do I mean? Club can take up nearly all the limited time we have to devote to Young Life. And, unfortunately, when club communication, planning, prep, setup, execution, clean up, and post-club reflection are finished, many volunteers are out of hours they have in their busy lives to devote to Young Life. Staff have lots of hours left after club, volunteers have very few.

I have believed for a very long time that virtually the only unique thing we do in Young Life is contact work.

But, in 25 years of doing Young Life and Wyldlife I very rarely see anyone else working to have a sustained presence on local school campuses talking to kids who don’t go to church. I’d be willing to part with all the “Cs” before I’d give up contact work. Without contact work we should just shut this whole thing down.

So, what does this mean? What is the takeaway? Think a lot about how many hours leaders can realistically devote to Young Life and think of ways to create team contact work habits. I could write a lot about habits, but here is an example: Most of us know where we will be on Monday nights at 7:37PM… Club. You know. Your team knows. Your club kids know. Every week. But, do you know, does your team know, and do club kids know when you will be on campus… every week? Think about that.

33 Creative Ways To Serve Your School

Tips for Hosting Club in Homes

One thought on “This Year: Lessons I learned & learning right now (Part 3)”