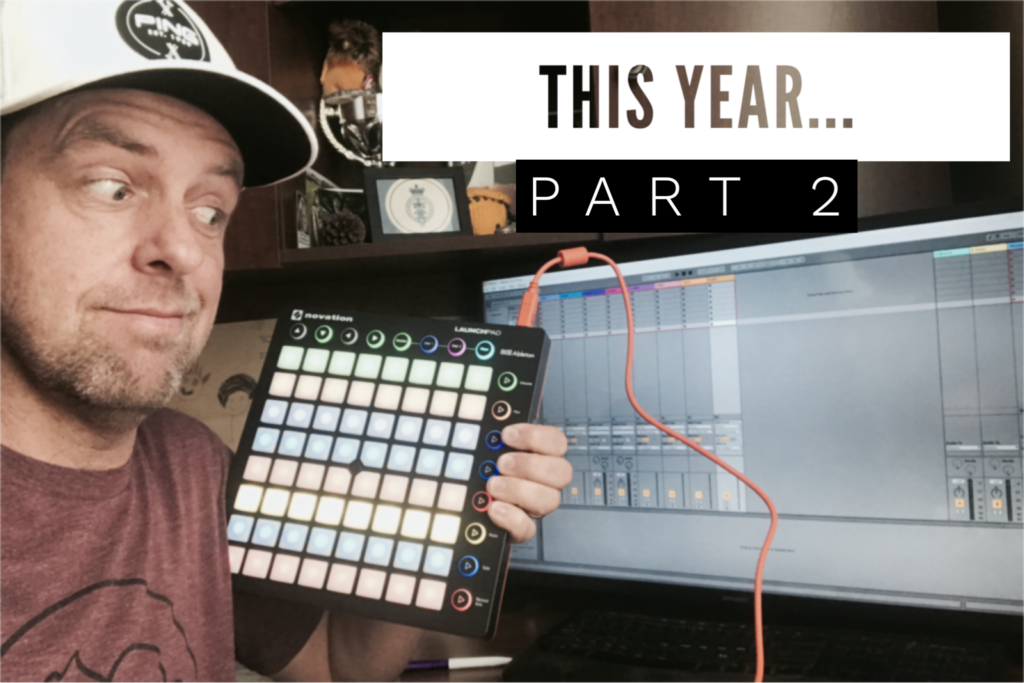 My campaigners group has studied a lot of different things over the past couple years. The one thing that has been pretty consistent is that we have tended to look at chunks of scripture – not a lot of “one verse here… a few verses there”, though we have done that a little.

We have discussed a bunch of different “chunks” – most often, we have gone through the stories of the gospels (Jesus) and the Sermon on the Mount. Those are my go-to’s for sure.

Biblical literacy (familiarity with the Bible) is pretty low. I should know. When I first entered Young Life my junior year of high school, I had never read the Bible and had no idea who Moses, John the Baptist, or Paul the Apostle were. That is OK, but I want my campaigner guys to take steps to be biblically literate. I decided to do something I’ve never done before with my campaigner guys: we studied twelve of the most significant stories from the Old Testament together (and how they connect to Jesus).

Here is what I found: It works.

The Bible Jesus used (the Old Testament) has plenty to teach teenage guys today – especially as we connect that to what we know about Jesus (in the New Testament). It wasn’t boring. It wasn’t super complicated. It connected. It challenged. It was relevant. I’m in the process of going through all my notes to create something you might be able to use – but, don’t wait for me… consider cracking open the Old Testament to show your friends that Jesus is on every page there too.

I’m learning… Club music has got to change

I admit… I actually like Brown Eyed Girl and Sweet Caroline. But… a lot of people don’t. Music is a polarizing topic. Ask pastors (contemporary or traditional?), young people (rock or country or hip hop?), or club leaders (wait… did you just say some people don’t like Brown Eyed Girl? How. Dare. You.) It might be that all the old YL tunes still work for your club – great! You can stop reading. But, I can tell you this: those tunes don’t work for everyone.

Club is one tool we use to gather with teenage friends, and hopefully some new friends, to hear the truth about Jesus Christ while having some laughs, fun, and singing. The singing part ideally gives us something to think about (“content songs”) but most of the songs are there to help the students connect with each other through their shared songs (the few that exist today that don’t communicate something terrible and vulgar). We are at a crossroads.

I don’t have the answer figured out, but I think I know the ingredients:

All of those ingredients used to be available via songs from the Billboard list, a guitar player, and a great song leader. As much as I like my Martin guitar, I just began experimenting with a new instrument (if you can call it that). I own a Novation Launchpad MK2. I am learning Ableton. Yes. Me. I’m 42. Yup. If you don’t know what a Launchpad or Ableton are, that is OK. Some of your younger leaders do and some of them already know how to use these tools/instruments.

Where is this going? I’m not sure, but if I learn something useful – I’ll let you know. (And, if you are at Lost Canyon Session 2 this summer, you might find out.)

I’d rather fail trying to innovate and then try something else than force the young and diverse community I minister to into the mold of what worked in my 1993 Arcadia HS club (“Blindman” anyone? “Cats in the Cradle?”)

Godspeed: The Pace of Being Known