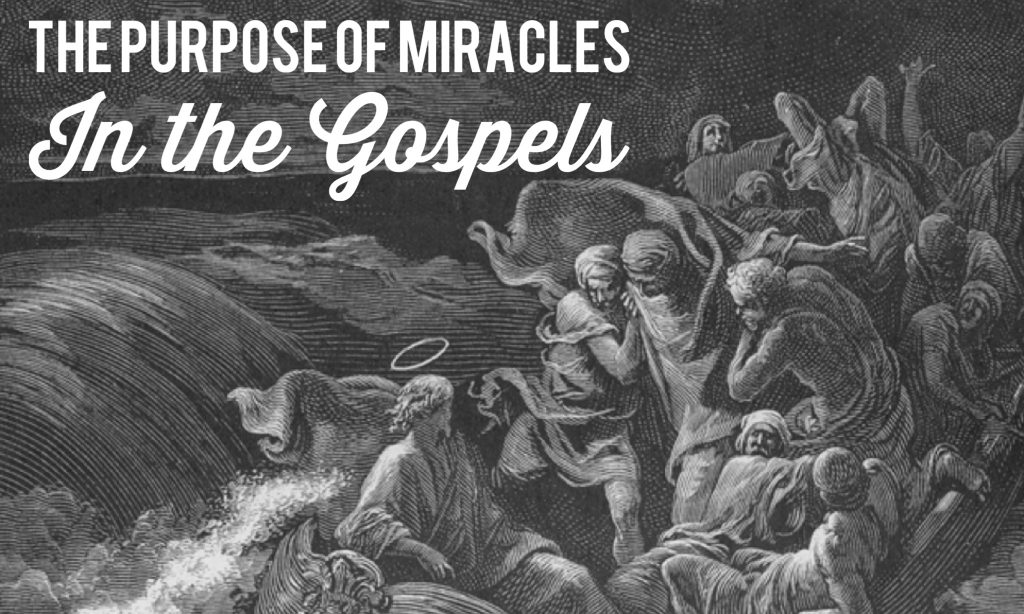 Many of you are quite busy and won’t read everything below, so here is a summary:
Jesus is miraculous (in the past and now); however, when we teach Jesus’ miracle stories in the Gospels, we usually miss the real point: they are signs of Jesus’ divinity (proof that Jesus is God). We often attempt to utilize Jesus’ miracles in the Gospels as a magical formula to fix our problems, and this creates problems with discipleship (and, more broadly, the gospel that we preach). My solution: read the miracles in the Gospels and look to see the impact they had on those who were present in the stories: preach for the same goal that Jesus had on his audience.