My friend Robert sent these games along. You may have seen some before, but Robert has added in some fun tweaks to them. Thanks Robert!

We do something called ugly baby where we pull pantyhose off of kids heads, but we put bibs and diapers on the contestants as well as paper grocery sacks with eye holes punched out of them with a sharpie marker of an “ugly” baby face.  The contestants come out with the bag over their heads, we then have “Vanna White” unveil the contestants one at a time (crowd goes wild), then “Vanna” unveils the ugly babies by pulling up very slow ly the pantyhose off of the each head.  TEARS, hilarious laughter! 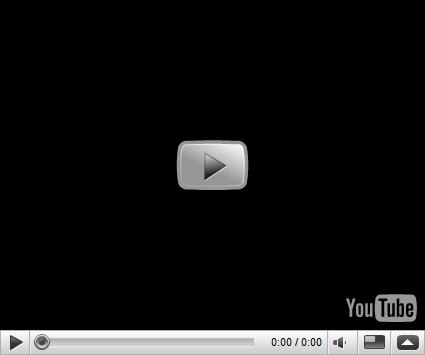 Another is the “frozen spoon” gag where you have on the end of the rope a frozen spoon and people have to weave it up and down the isle of peoples shirts, it touches bare skin and it’s cold…OKAY…now hears what we do…we drill a hole in a frozen trout and have it at the end in the bucket where no one knows it’s coming and the line of people are busy with the other items on the rope, boxer shorts, hats, McDonalds toys…and all of a sudden the frozen trout has to come through because the string that the other things were tied to is already up and down their shirts.  Also a screamer…one that kids will never forget!

Have you ever done “rate that kiss?”  You have freshman think that they are going to rate the kiss of some upperclassmen (on the cheek), and they get blindfolded, then you sneak in each of the contestants moms, the upperclassmen step back, mom goes in for the smooch, and sometimes they even plant on on their son’s lips, the audience is dying laughing, while the contestants are clueless…they rate their mom’s kiss a 9/10/11 etc..  Then we unblindfold the contestants…and walla… another gut buster!