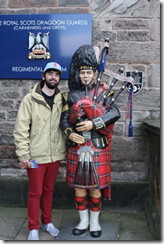 My friend Doug from YL Vancouver Island has contributed to YLHelp in the past and has sent me even more great stuff to share.

Below are his club plans from last semester and the coming semester. He said that the plans are based around a G6-8 (WyldLife) club with notes on the side for the high school club.  The talks have the same content for both clubs.

There is a lot of good info and some ideas for talks with scriptures included. His plans include some of his team’s key ideas for the semester and even some thoughts on dealing with behavior issues. Thanks a ton Dougie!

One thought on “Lots of Club Plans from YL Canada!”