I had the privilege to be with all of the camp speakers this summer. As part of this time they compiled their best talk illustrations. Many of them are time-tested ones many are familiar with. There were dozens of these. There were five that really stood out to me and I want to share them with you in this series of posts. I am also trying them in my club so I know how they work. I’ve used two so far, I’ll be using more soon.

TOM BRADY – “There’s got to be more than this…”

Watch this interview from 60 minutes. The last minute is the most useful. 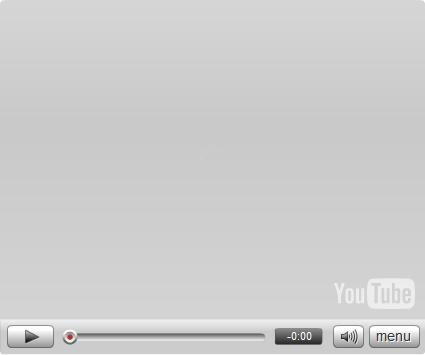 I used a version of this video in my club talk a few weeks ago. Here was my main point…

You can do incredible things, but without Christ you will never be satisfied.

In my introduction I told a story of when I got my first birdie in golf. It was an incredible moment but there was no one around to witness it. It felt hollow, I wish someone was there to see it. It was so close yet so far from being an amazing thing.

Then I told them I wanted to describe a similar situation. I told them the story of the Rich Young Ruler in Matthew 19. He went away sad because there was one thing missing in his life, giving up control.

Then I said I want to close by describing someone who is rich, young and rules in what he does every day. Then I listed his anecdotes without saying his name…

I asked them, do you know who this is? They knew, Tom Brady. Then I played the video.

I closed by saying, look it was true for the man that Jesus encountered 2000 years ago, it is true for Tom Brady today, you can do incredible things, but without Christ you will never be satisfied.

Based on Tom Brady’s recent Super Bowl Championship I did this talk tonight and updated some details. Also I wanted to pass along an edited video clip you can download, it is HERE.

Here are updated details about Brady:

Tom Brady… There has to be something more…