The long-awaited announcement of the candidates for new president of YL have been announced. Two of the well-known candidates have made official statements which can be found here. But, a third and unexpected candidate has been named…

This candidate has built his platform for the YL presidency on his statement that he is going to “Make YL Great Again.” The candidate has stated that YL needs to turn back the clock and go back to the days of Rayburn: doing handstands on the top of 14,000 foot mountains, calling groups of kids “gangs,” and more.

In a controversial move in 501c3 international politics this candidate has declared that he will send Malibu Club “right back to Canada. If it ain’t USA, I say NO WAYYY.” He continued, “we will buy Malibu, California and clear up decades of confusion and marketing nonsense. It will be really really good. I know people in Malibu, good people, who know good things. I will find the best people to make this happen right away. And I mean right away. Mark my words.” 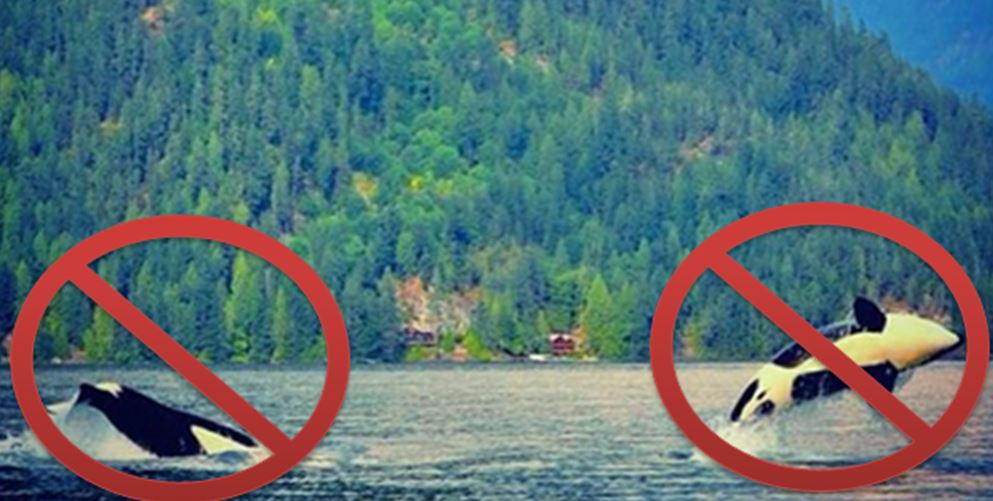 Some are outraged that he will reschedule all 2016 summer assignments, even though his appointment would be weeks before camps open. Instead, he will turn the Associate program into the “Summer Camp Work Crew Boss Apprentice Program.” Committee chairs will serve as assistant judges and get to utter the iconic words “You’re hired.” Though some who get all the Work Crew work done but forget to lead devotions for the Work Crew might hear “You’re fired.”

Jon Offner at Lost Canyon expressed his support for the last-second candidate, saying: “we have been looking for a high-quality, low-cost flank steak supplier for a long time, and with our new candidate I think we’ve found the perfect contact. His steaks are better than the beards of most of the property staff ya’ll.”

Major donors are not happy about his decision to run for YL President due to his controversial “wall” initiative. This initiate demands that a 10 foot wall be placed along the entire perimeter of the Service Center. Worse yet he stated: “And I’m going to make the service charge pay for it!”